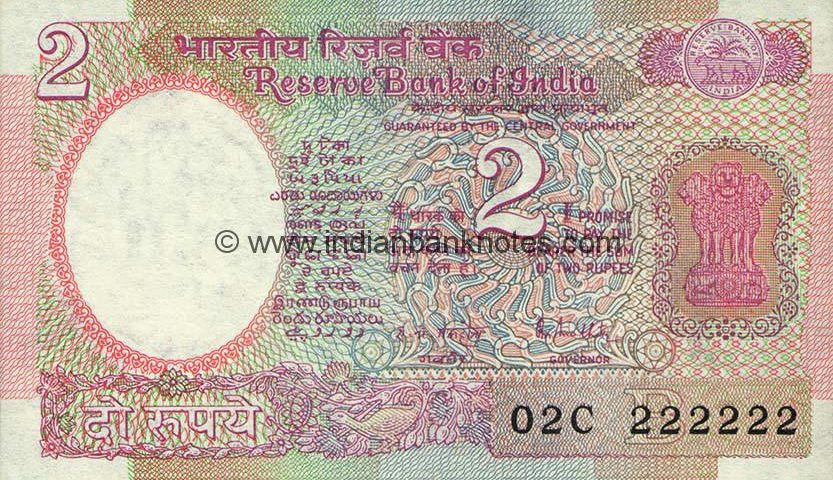 New design depicting indian remote sensing satellite ‘aryabhata’ on reverse, issued in 1976 Vignette: Ashoka Pillar on obverse and Satellite ‘Aryabhata’, symbolising India’s achievement in science and technology on reverse. RESERVE BANK OF INDIA, GUARANTEED BY THE CENTRAL GOVERNMENT and Promise Text in Hindi and English. Signed by Governor in Hindi and English. 2 in Central Denomination Panel. DO RUPAYE in Hindi below watermark window. 2 in top left and RBI seal on top right. Language panel beside watermark window. Serial number in lower right. Relief underprint of 2 in Hindi and English in ornated wheel in Central Denomination Panel and caricature of peacock beside serial number.

BHARATIYA RESERVE BANK in Hindi above with vignette of Satellite ‘Aryabhata’ in centre. 2 in left panel and lower right corner. TWO RUPEES below vignette. DO RUPAYE in Hindi above watermark window.

Aryabhatta was India’s first satellite, named after the great Indian astronomer Aryabhatta. It was launched by the Soviet Union on 19 April 1975 from Kapustin Yarusing a Cosmos-3M launch vehicle. It was built by the Indian Space Research Organization (ISRO) to gain experience in building and operating a satellite in space. The spacecraft was a 26-sided polygon 1.4 m in diameter. All faces except the top and bottom were covered with solar cells. The satellite re-entered the Earth’s atmosphere on 11 February 1992. Caricature of peacock beside serial number

Relief underprint of 2 in Hindi and English in ornated wheel in Central Denomination Panel. 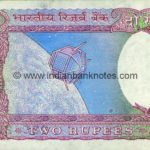 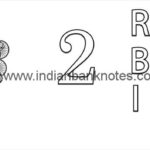 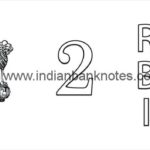 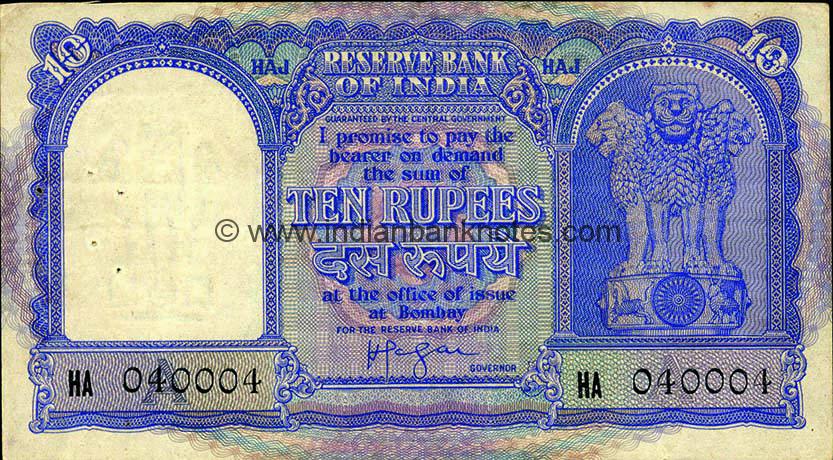 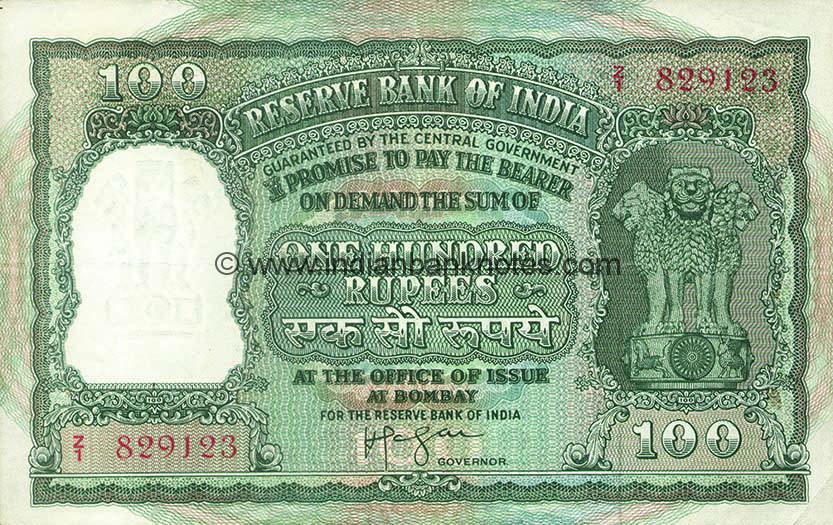