White, hand-made; moulded. The paper mould manufacured two notes joined together which were cut vertically after printing. The cut or the sharp edge is either on left or right. The other three edges are uneven or deckle edges. 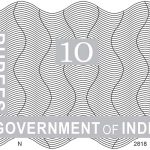 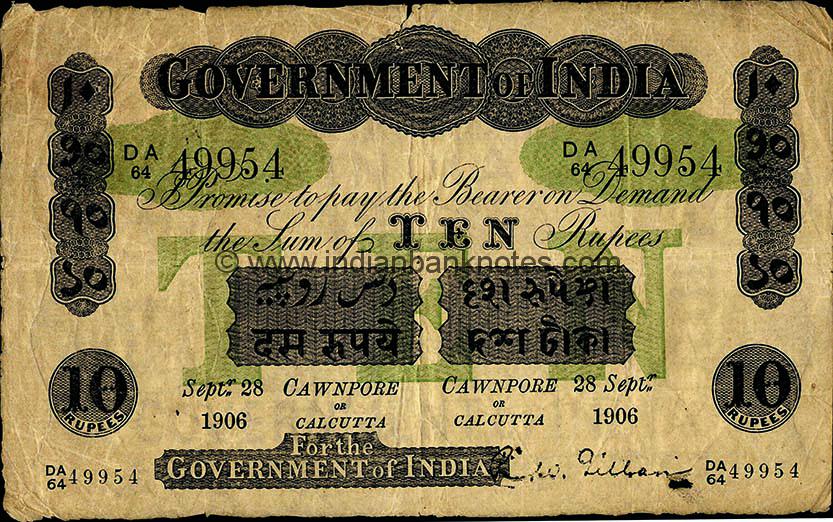 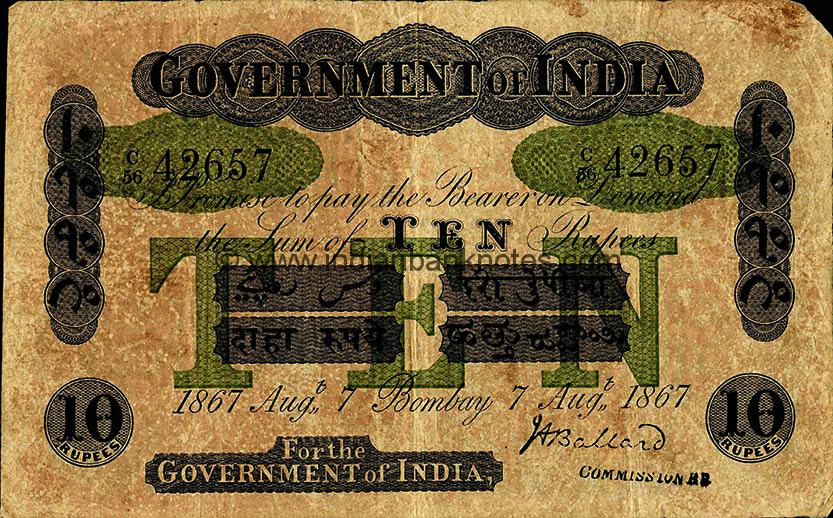